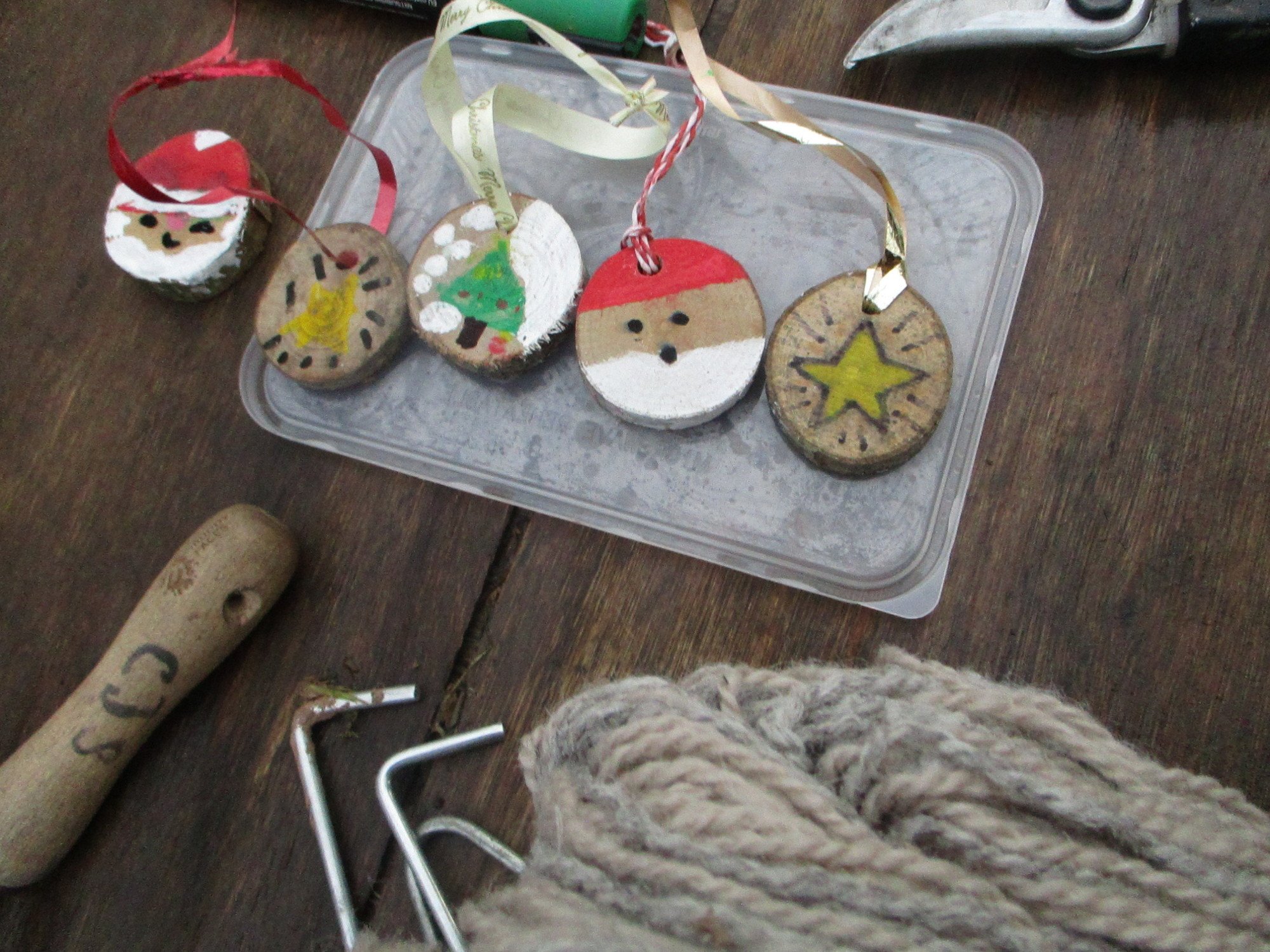 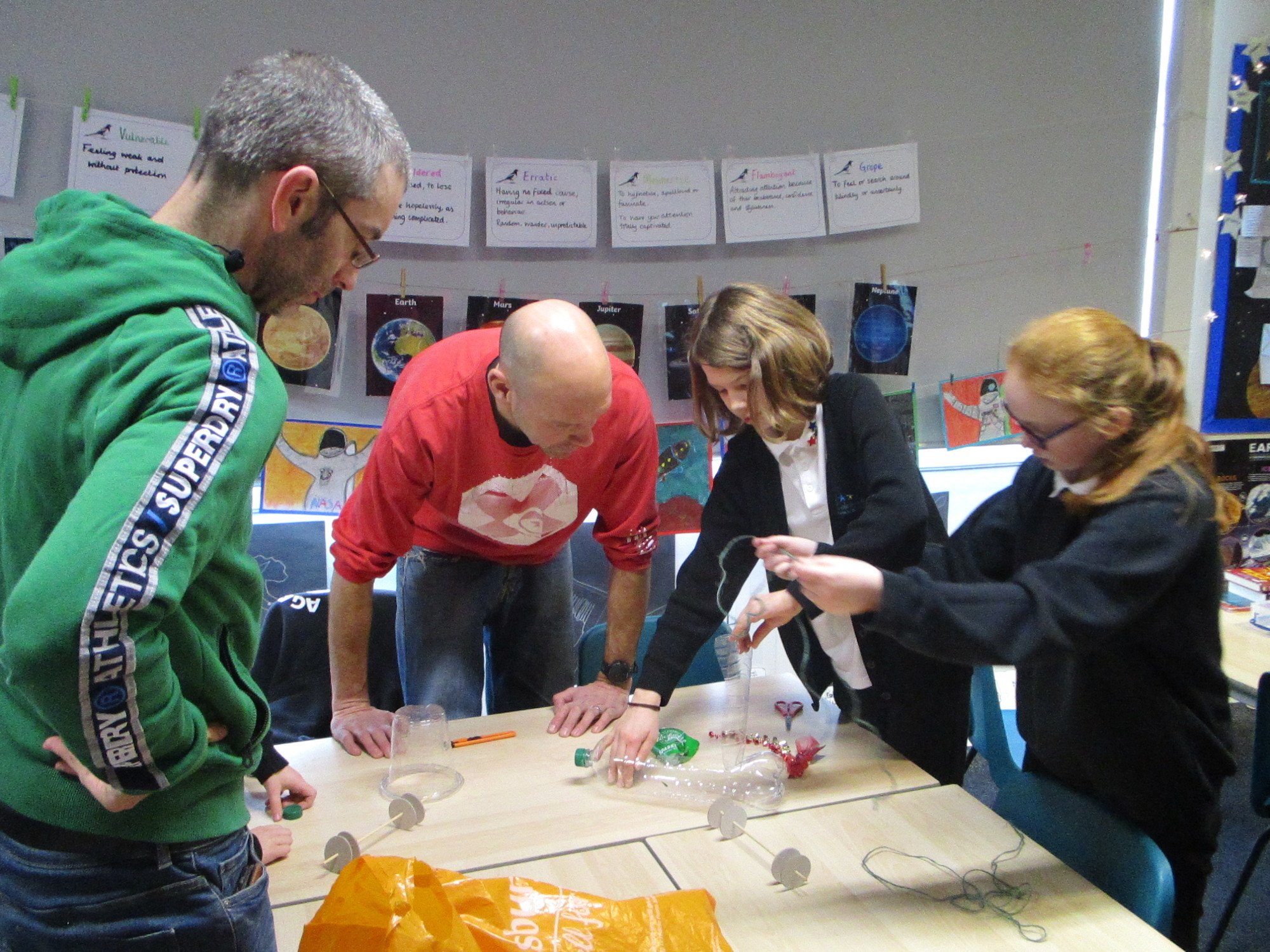 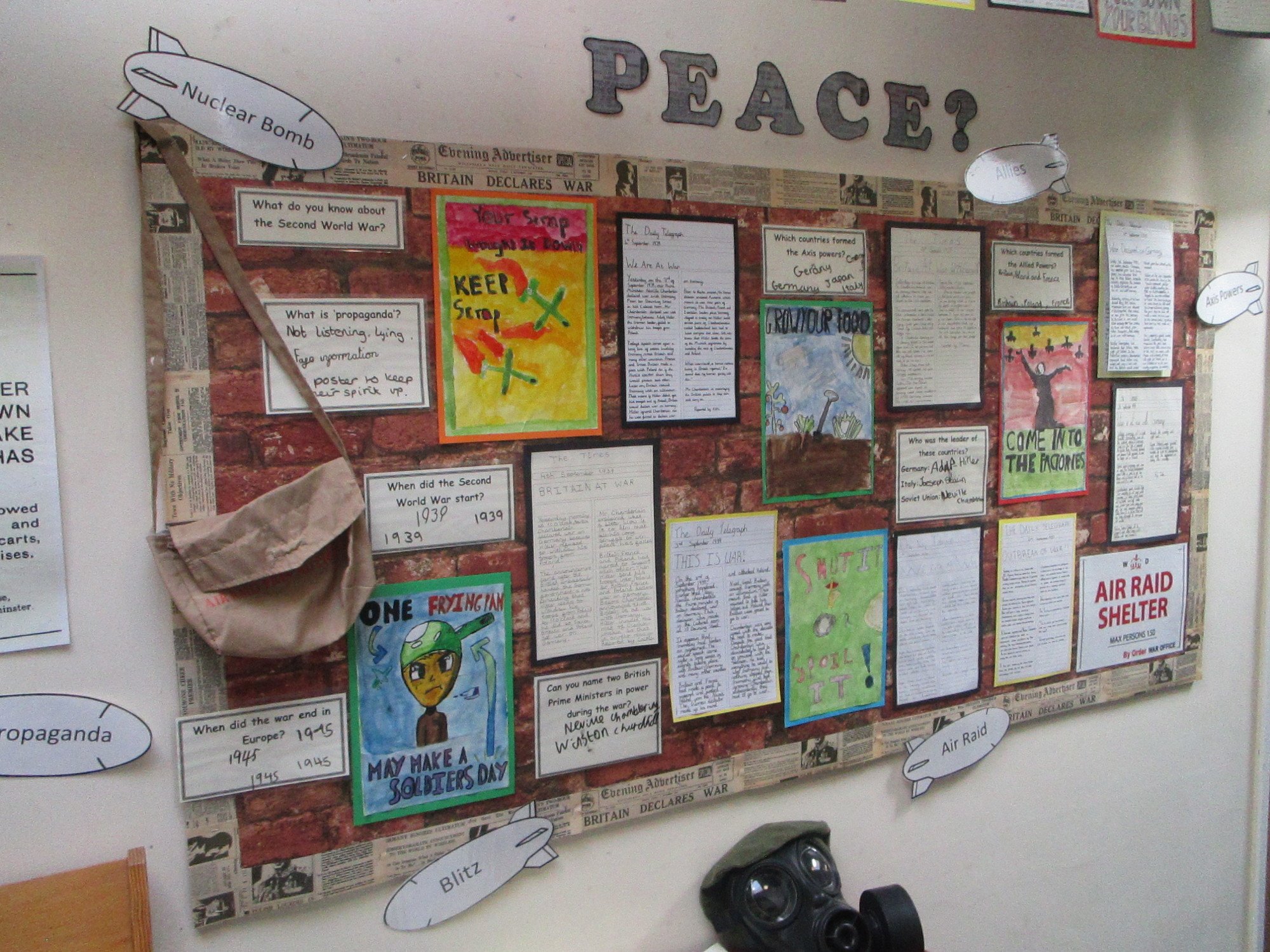 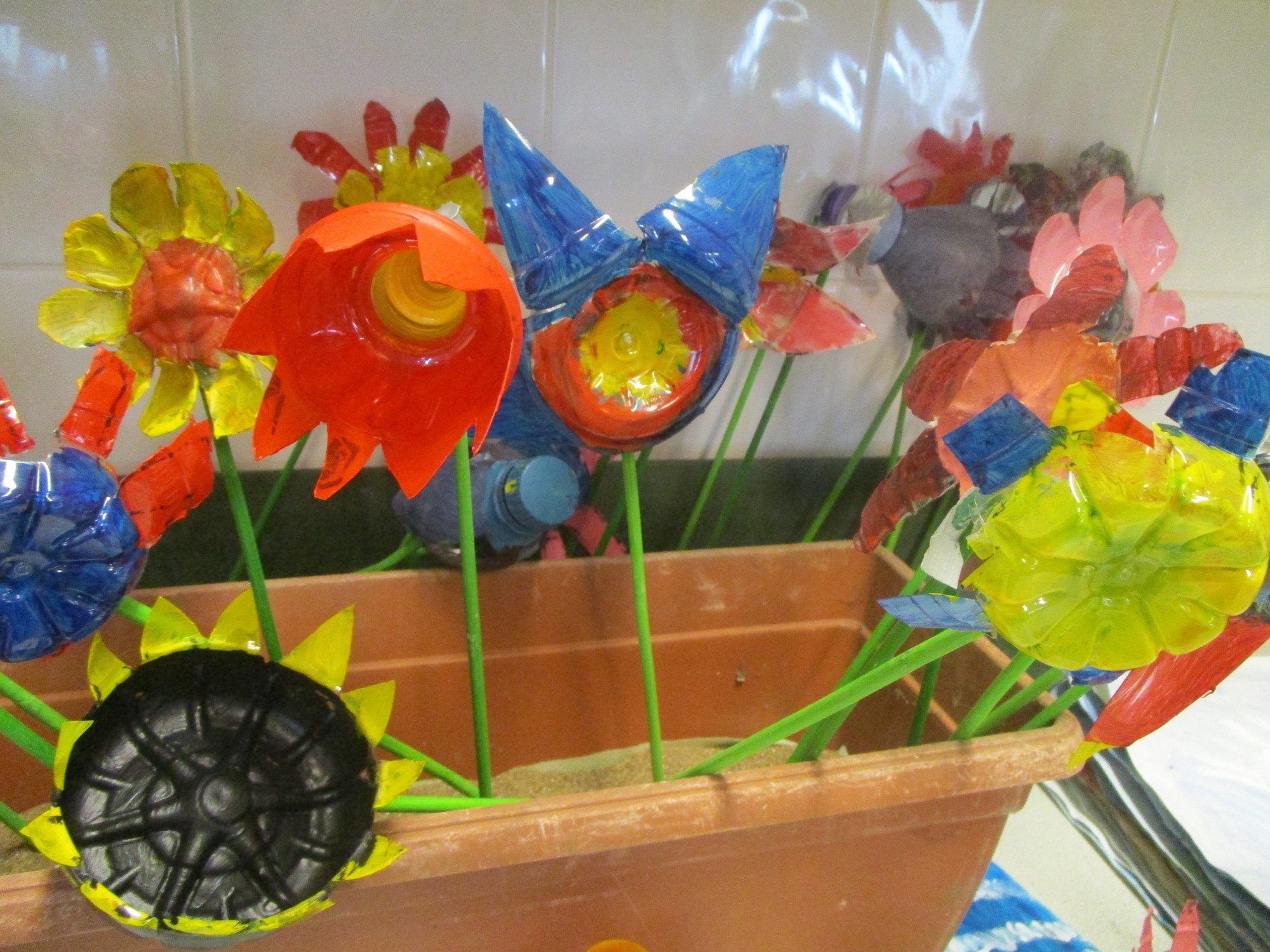 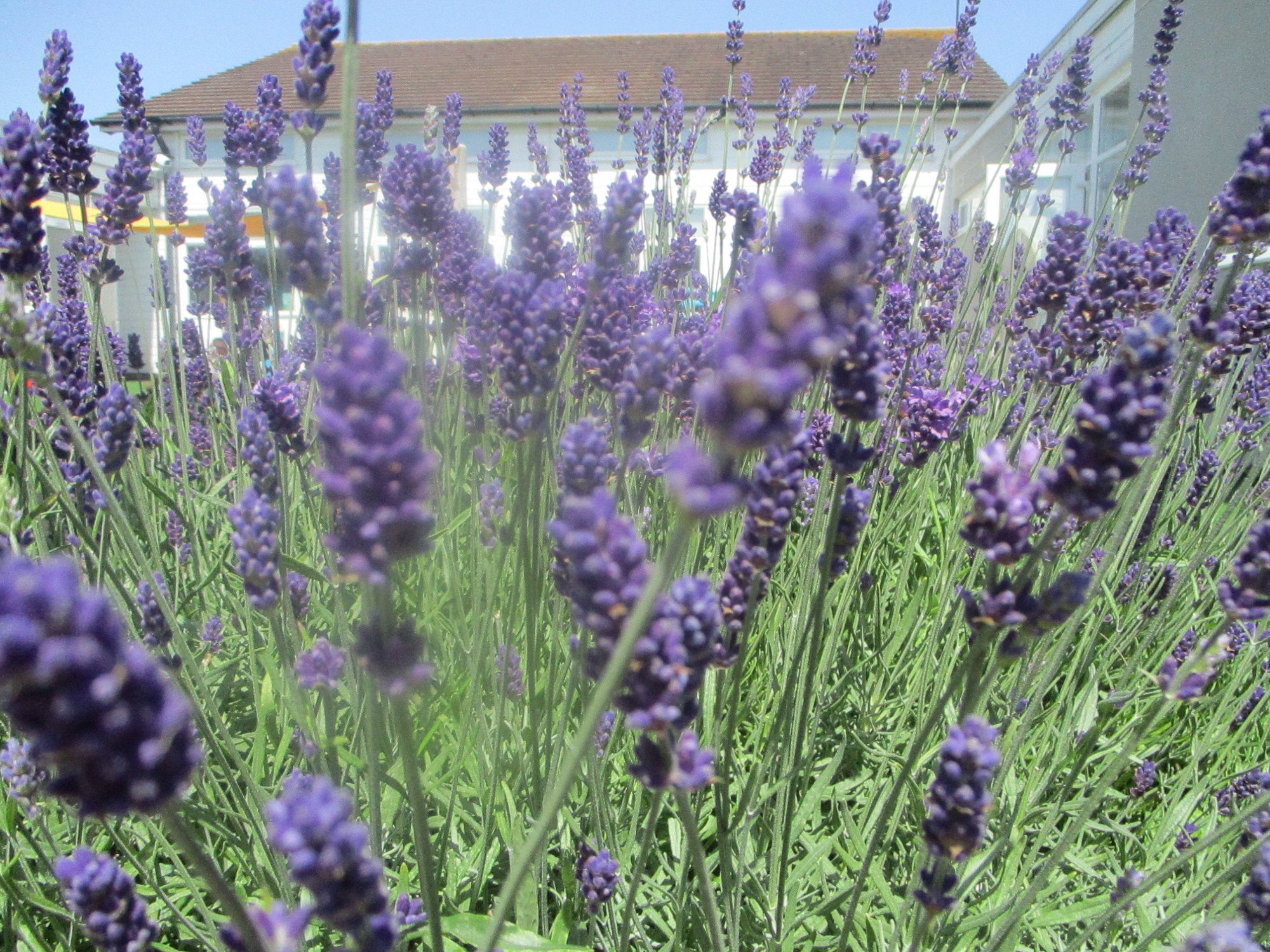 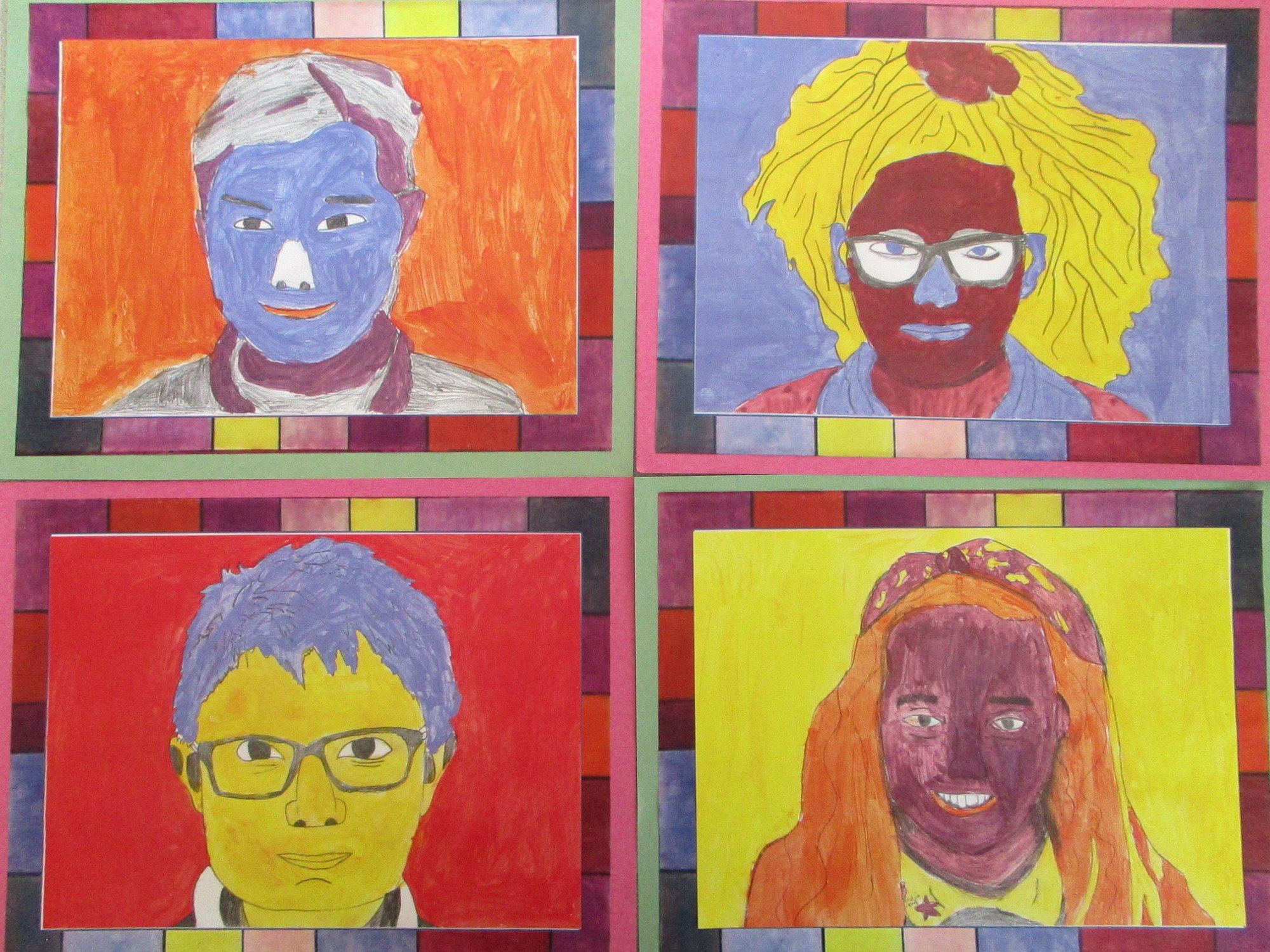 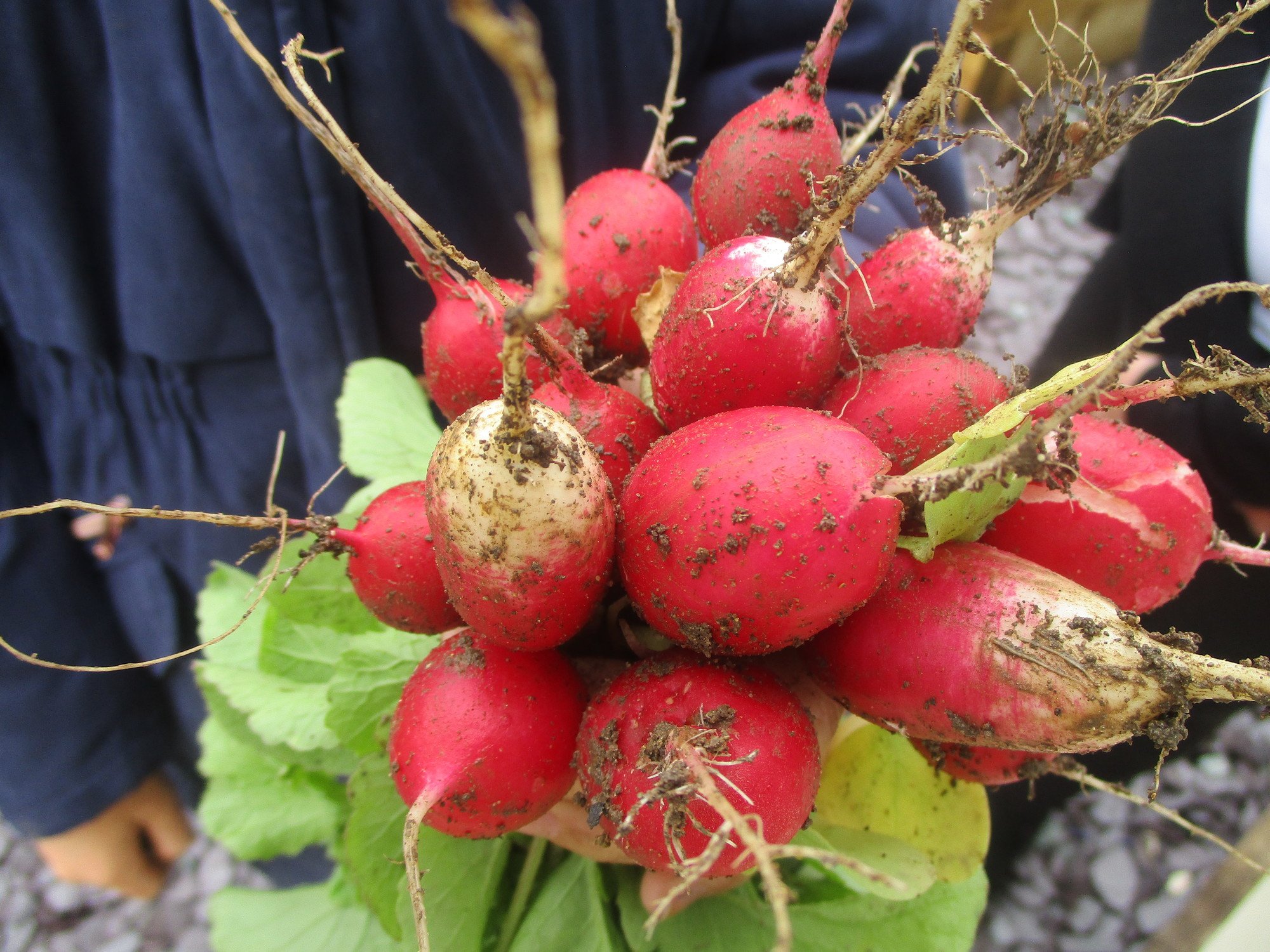 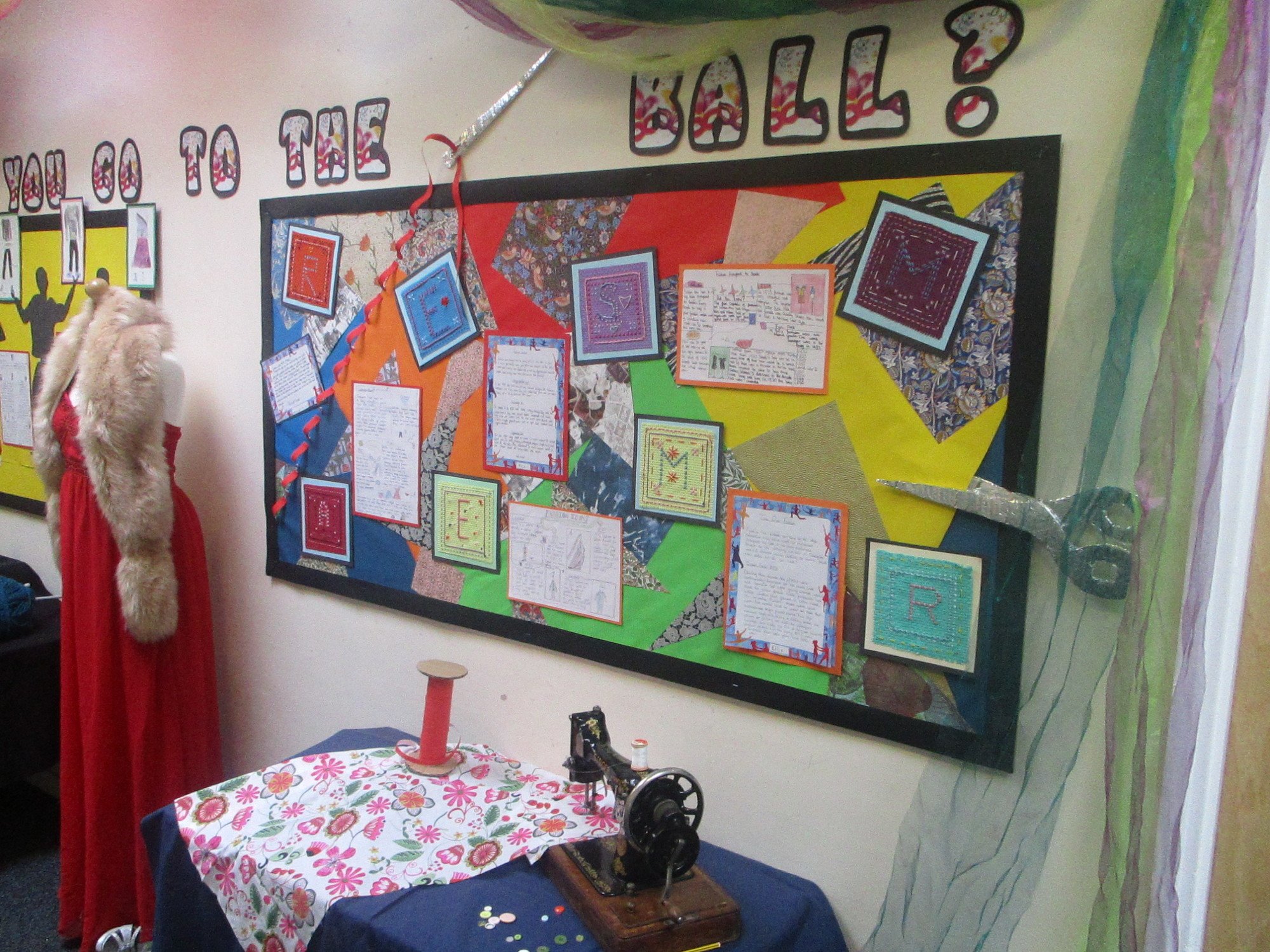 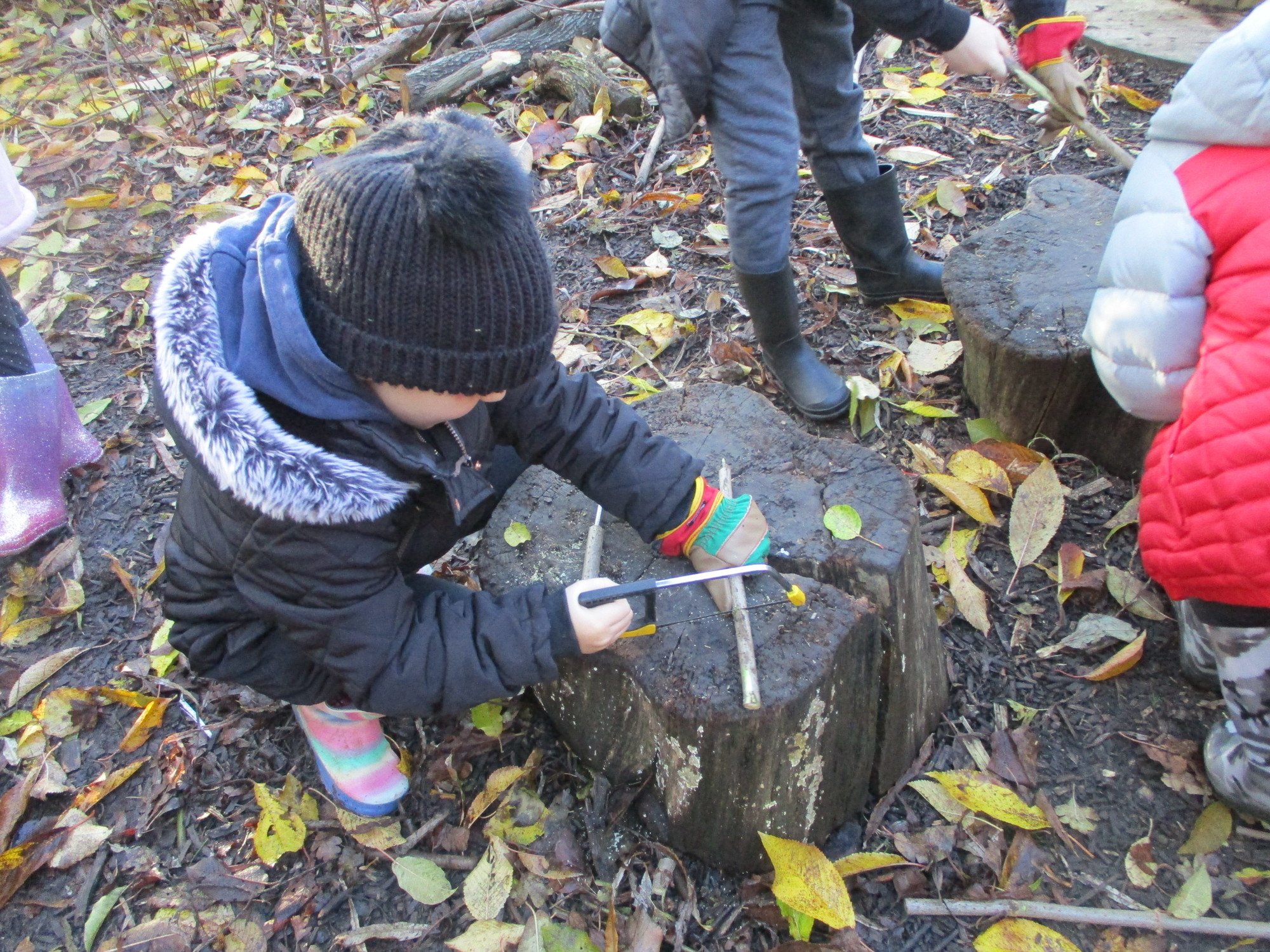 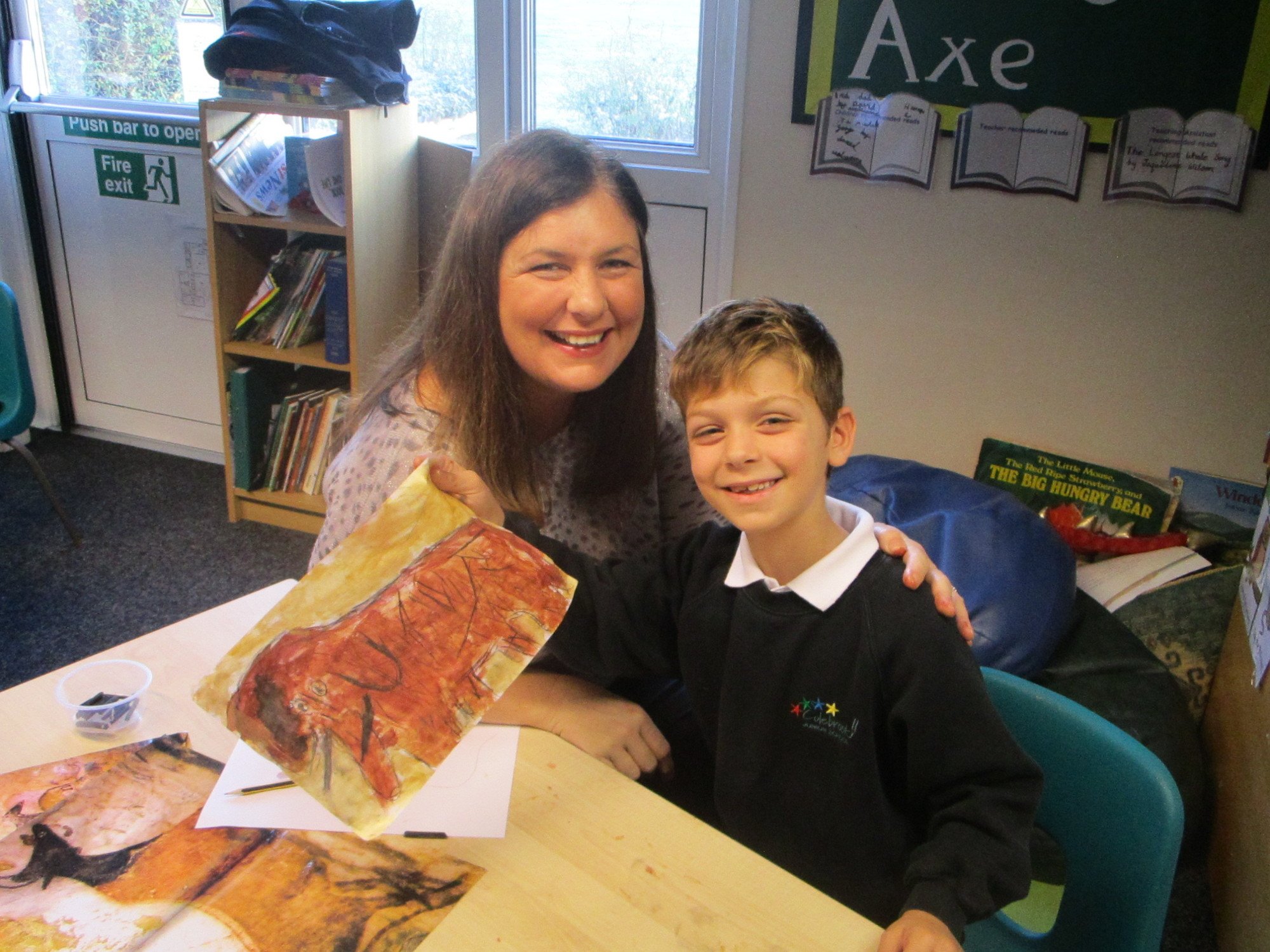 THE CHILDREN HAVE ARRIVED SAFELY

We arrived safely at Morfa Bay after stopping briefly for a snack and toilet break. The children were very excited to find out their groups and what activities they'll be doing over the next few days.

We had lunch on the field and then some free time before activities began. Miss Coffey and Miss Jenkins' groups tackled the 'Muddy Assault Course,' and let me tell you, muddy they were! Mr Souch's group abseiled down a quarry and he was so impressed with each and every one of them for having a go, even though some were feeling scared of being up so high. Mrs McIntyre's group went to archery and bikes and it was lovely to see all the children wanting to score in archery and having a go on the bikes, including the children who are unable to ride a bike unaided - they all tried their best and showed great resilience.

After dinner this evening, we took off on our coastal hike which led us down to Pendine beach, up onto the headland to enjoy the view and then returning down for a little rest on the stony beach below. This was challenging for some of the children but the determination they showed was fantastic and not one of them gave up. The support the children have given each other in all activities today, including the hike, has been so great to see and and this was noticed by the children too.

At the end of the day, the children all gathered together in their pyjamas for hot chocolate and we had a chance to reflect on the day. We went round the circle asking the children to nominate someone who they thought had done something kind, shown resilience and determination or who had achieved something they didn't think they could. The children gave such positive and mature suggestions and it was a great opportunity for them to appreciate each other. For each nomination, the children's names were put into an envelope and we will do a prize draw during our return journey on Friday.

The children went to sleep fair quickly, unsurprisingly after such a busy first day, and we are all looking forward to another fun-filled day tomorrow! 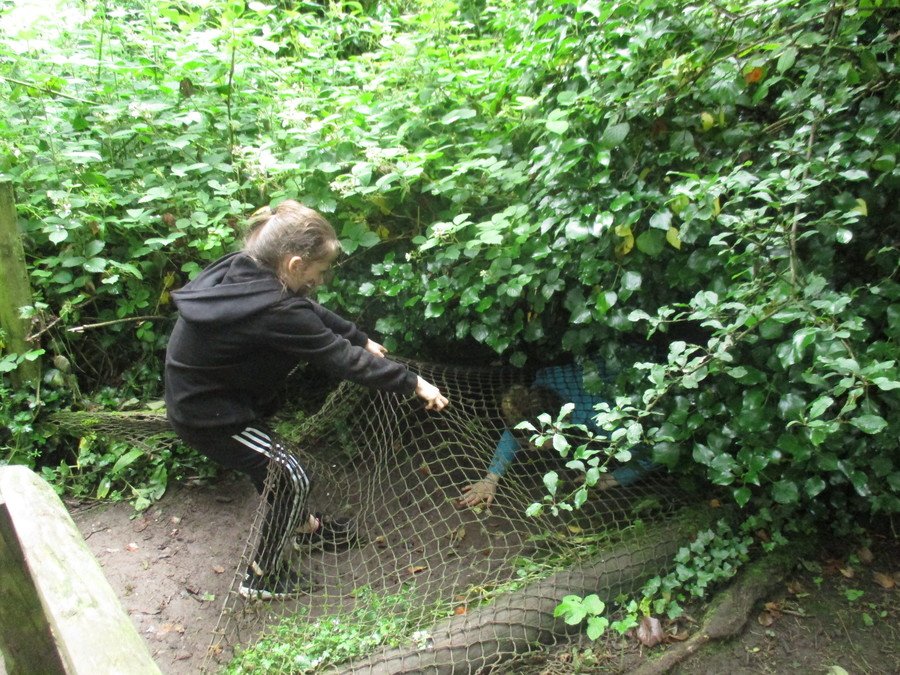 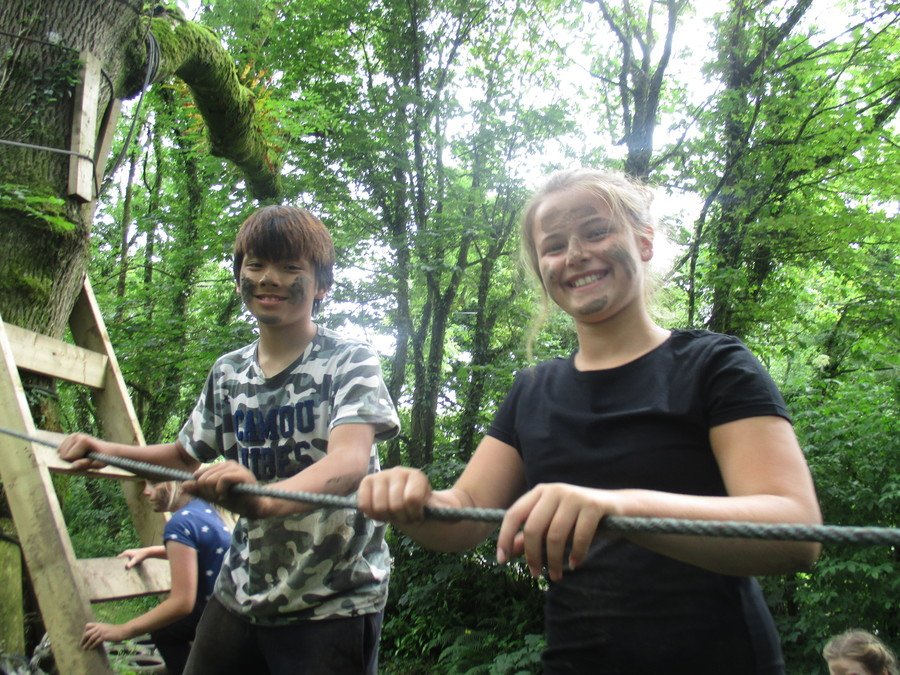